Start a Wiki
Donkeys (Equus africanus asinus) were supposedly domesticated around 5000 years ago in the north east of Africa from the Somali wild ass. The domestication if donkeys soon spread across the globe, with people mainly using the donkeys to help carry heavy loads and transport goods long distances. They are anatomically normal and show normal breeding behavior, so hybrids should be gelded as early as possible to avoid studdy behavior. The majority of donkeys today still do the same burdening tasks that the donkeys did thousands of years ago, in a similar way to the pack-mules in the Asian mountains that transport burdening goods through the mountain passes. 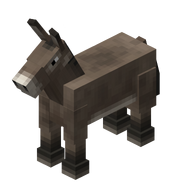 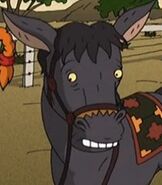 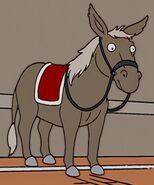 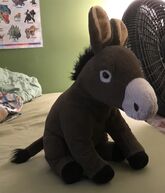 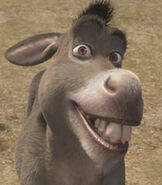 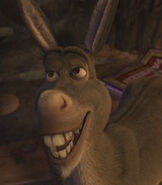 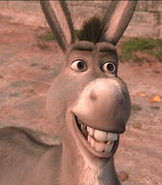 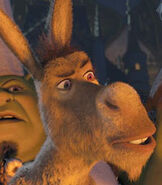 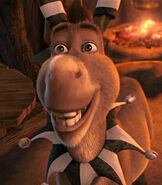 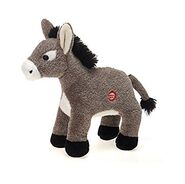 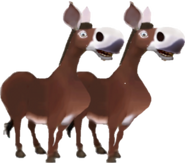 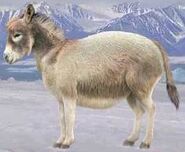 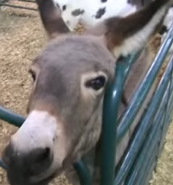 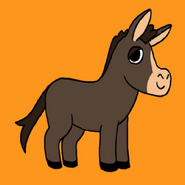 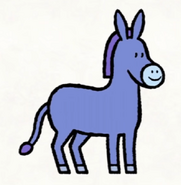 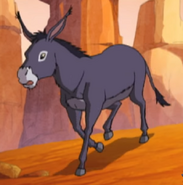 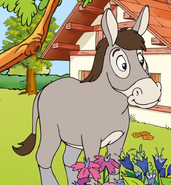 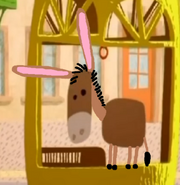 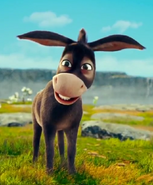 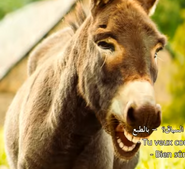 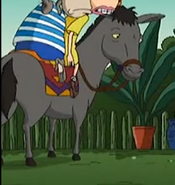 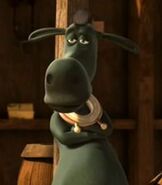 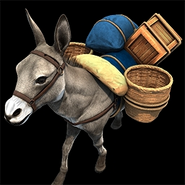 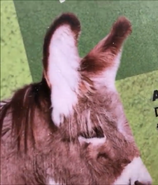 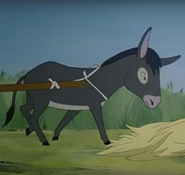 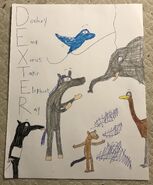 Retrieved from "https://parody.fandom.com/wiki/Domestic_Donkey?oldid=2239673"
Community content is available under CC-BY-SA unless otherwise noted.