The Parody Wiki
Register
Don't have an account?
Sign In
Advertisement
in: Characters, Animals, Domestic Animals,
and 93 more

The domestic yak (Bos grunniens) is a long-haired domesticated bovid found throughout the Himalaya region of southern Central Asia, the Tibetan Plateau and as far north as Mongolia and Russia. Domesticated yaks have a wide range of coat colors, with some individuals being white, grey, brown, roan or piebald. The udder in females and the scrotum in males are small and hairy, as protection against the cold. Females have four teats. Domesticated yaks have been kept for thousands of years, primarily for their milk, fiber and meat, and as beasts of burden. Their dried droppings are an important fuel, used all over Tibet, and are often the only fuel available on the high treeless Tibetan Plateau. Yaks transport goods across mountain passes for local farmers and traders as well as for climbing and trekking expeditions. "Only one thing makes it hard to use yaks for long journeys in barren regions. They will not eat grain, which could be carried on the journey. They will starve unless they can be brought to a place where there is grass." They also are used to draw ploughs. Yak's milk is often processed to a cheese called chhurpi in Tibetan and Nepali languages, and byaslag in Mongolia. Butter made of yak's milk is an ingredient of the butter tea that Tibetans consume in large quantities, and is also used in lamps and made into butter sculptures used in religious festivities. 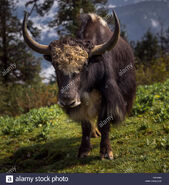 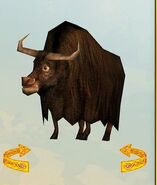 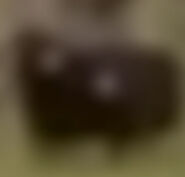 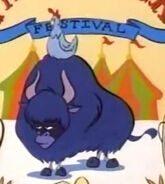 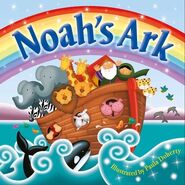 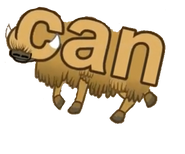 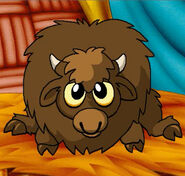 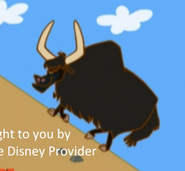 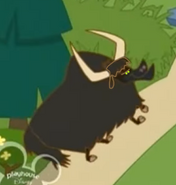 Stanley's Great Big Book of Everything (2004)