Donkey Kong is an iconic video game character from Nintendo. Being popular, the character got his own TV series in the 90's, Donkey Kong Country, based on the famous SNES games of the same name.

As Beast in Beauty and the Kong (CartoonFanBoy91)

As Baloo in An All-Star Creature Book

As Shrek in DK (Shrek)

As Dodger in Diddy and Company

As Frosty the Snowman in Donkey the Snowkong

As Gunter in Sing (CartoonFanBoy91 Style)

He is a hotel bellhop

As Mr. Krabs in Humphreybob Squarepants

He is a greedy crab

As Bulldog in Po The Superpanda

As Wreck-It Ralph in Wreck-It DK

As in The Wolf-Dog's New Groove

Played Adult Simba in The Gorilla King & The Kong King 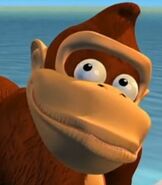 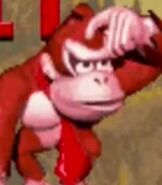 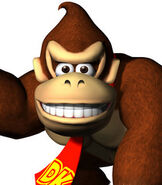 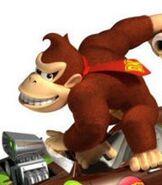 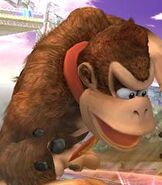 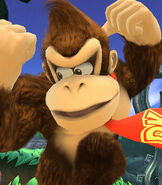 Donkey Kong in Super Smash Bros. For Wii U and Nintendo 3DS 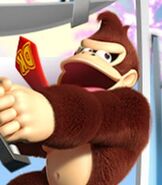 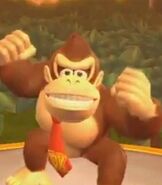 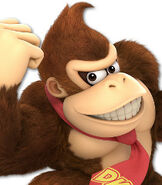 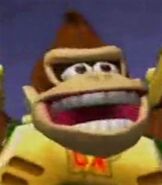 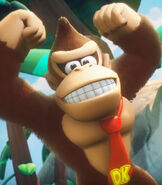 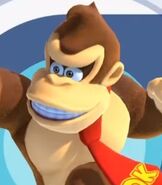 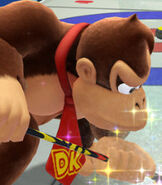 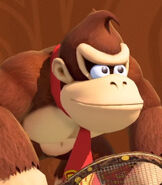 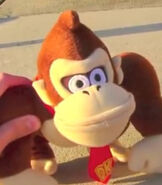 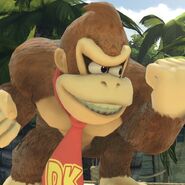 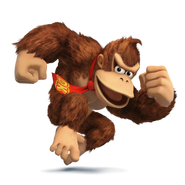 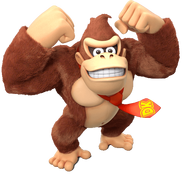 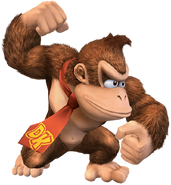 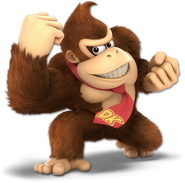 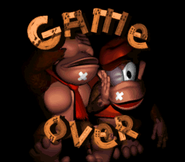 Retrieved from "https://parody.fandom.com/wiki/Donkey_Kong?oldid=2454051"
Community content is available under CC-BY-SA unless otherwise noted.