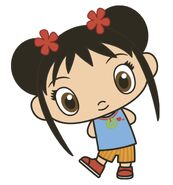 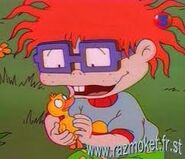 Humbert the Huntsman as Mr. Smee 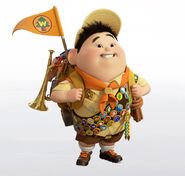 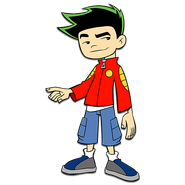 Buzz Lightyear as the Twins

Homer Simpson as the Indian Chief 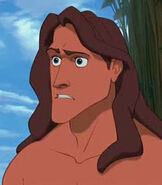 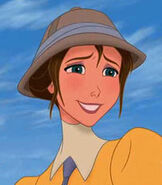 Forrest Gump as the Pirate with Accordion
Add a photo to this gallery
Retrieved from "https://parody.fandom.com/wiki/Doug_Pan?oldid=1539373"
Community content is available under CC-BY-SA unless otherwise noted.