The Parody Wiki
Register
Don't have an account?
Sign In
Advertisement
in: Characters, Animals, North American Animals,
and 89 more

Dung beetles are beetles that feed partly or exclusively on dung. A dung beetle can bury dung 250 times heavier than itself in one night. Many dung beetles, known as rollers, roll dung into round balls, which are used as a food source or breeding chambers. Others, known as tunnelers, bury the dung wherever they find it. A third group, the dwellers, neither roll nor burrow: they simply live in manure. They are often attracted by the dung collected by burrowing owls. Apart from Antarctica, they are found on all continents and can grow up to 3 cm long and 2 cm wide. Dung beetles also live in many habitats, including desert, farmland, forest, and grasslands. All the species belong to the superfamily Scarabaeoidea; most of them to the subfamilies Scarabaeinae and Aphodiinae of the family Scarabaeidae. As most species of Scarabaeinae feed exclusively on feces, that subfamily is often dubbed true dung beetles. There are dung-feeding beetles which belong to other families, such as the Geotrupidae. The Scarabaeinae alone comprises more than 5,000 species. 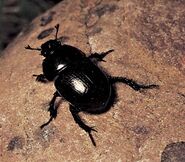 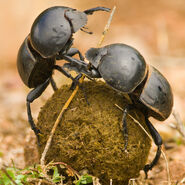 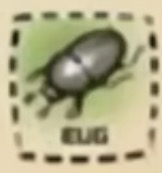 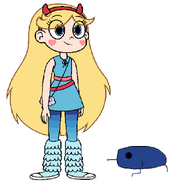 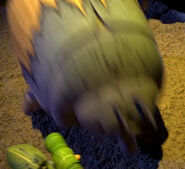