The Parody Wiki
Register
Don't have an account?
Sign In
Advertisement
in: Characters, Animals, Asian Animals,
and 93 more

Echidnas, sometimes known as spiny anteaters, belong to the family Tachyglossidae in the monotreme order of egg-laying mammals. The four extant species of echidnas and the platypus are the only living mammals that lay eggs and the only surviving members of the order Monotremata. The diet of some species consists of ants and termites, but they are not closely related to the true anteaters of the Americas, which are xenarthrans, along with sloths and armadillos. Echidnas live in Australia and New Guinea. 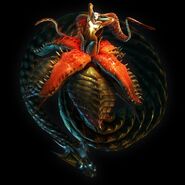 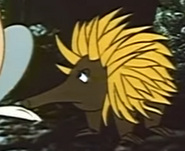 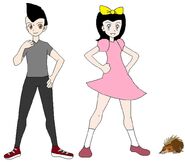 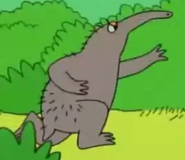 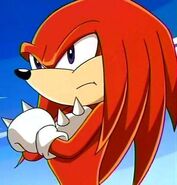 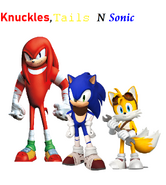 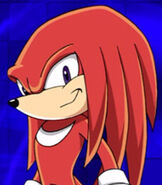 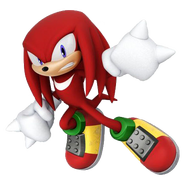 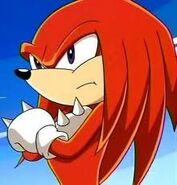 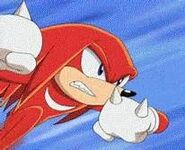 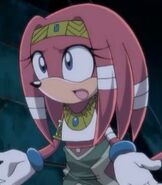 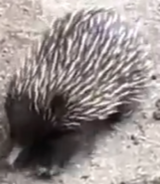 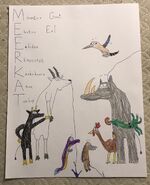 Star vs The Forces of Evil