The Parody Wiki
Register
Don't have an account?
Sign In
Advertisement
in: Puppy Dog Pals Characters, Characters, Heroines,
and 30 more

Esther loves her husband, Frank Exposition. She tries to keep Frank safe, although in A Pyramid Scheme while Frank is a "mummy" and calling for her help, she is not there.

She loves to travel, as she is seen traveling in nearly every episode she appears in. She loves her husband.

She plays Mrs. Jenkens in Mirahontas 2: Journey to a New World 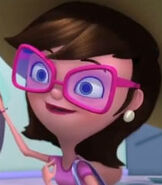 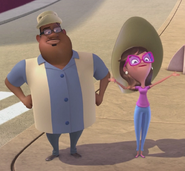 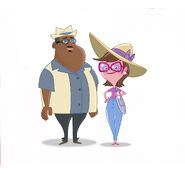