Ewan Gordon McGregor (Born 31 March 1971) is a Scottish actor. His first professional role was in 1993, when he won a leading role in the Channel 4 series Lipstick on Your Collar. He is known for playing heroin addict Mark Renton in the drama films Trainspotting (1996) and T2 Trainspotting (2017), the Jedi Obi-Wan Kenobi in the Star Wars prequel trilogy and Star Wars: The Force Awakens (1999–2015), poet Christian in the musical film Moulin Rouge! (2001), Camerlengo Father Patrick McKenna in Angels and Demons (2009), Dr. Alfred Jones in the romantic comedy-drama Salmon Fishing in the Yemen (2011), and Lumière in a live-action adaptation of Beauty and the Beast (2017).

In The Original Star Wars 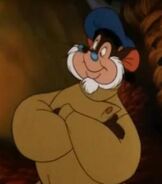 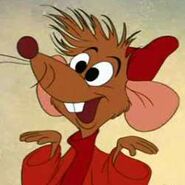 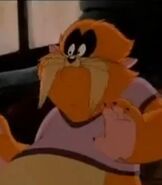 Add a photo to this gallery
Retrieved from "https://parody.fandom.com/wiki/Ewan_McGregor?oldid=1266081"
Community content is available under CC-BY-SA unless otherwise noted.