Fairy Godmother is a fairy from Cinderella.

She is a mistress

She plays Queen Lillian in Gru 2 (Shrek 2), Gru the Third, and Gru Forever After

She is a queen

She plays Grandmother Fa in Blossomlan

She is a tree 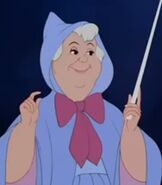 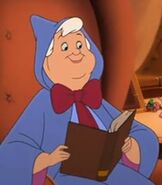 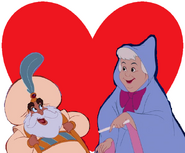 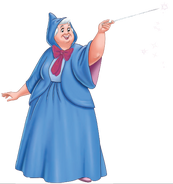 Add a photo to this gallery
Retrieved from "https://parody.fandom.com/wiki/Fairy_Godmother?oldid=2374652"
Community content is available under CC-BY-SA unless otherwise noted.