Fender Pinwheeler is a robot from Robots.

He is a Golden Droid

Fender played as Grumpy in Alice White and the Seven Robots

He is the Autobot 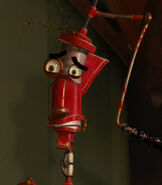 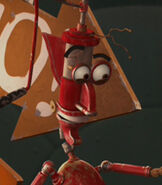 Fender in the Shorts 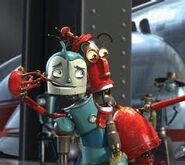 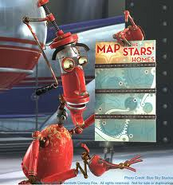 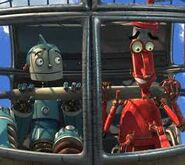 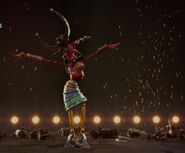 Retrieved from "https://parody.fandom.com/wiki/Fender_Pinwheeler?oldid=2107881"
Community content is available under CC-BY-SA unless otherwise noted.