The Parody Wiki
Register
Don't have an account?
Sign In
Advertisement
in: Countries, Europe, Ratatouille Locations,
and 21 more

France, officially the French Republic (French: République française), is a country primarily located in Western Europe, consisting of metropolitan France and several overseas regions and territories. The metropolitan area of France extends from the Rhine to the Atlantic Ocean and from the Mediterranean Sea to the English Channel and the North Sea. The overseas territories include French Guiana in South America and several islands in the Atlantic, Pacific and Indian Oceans. France borders Belgium, Luxembourg, and Germany to the northeast, Switzerland, Monaco and Italy to the east, Andorra and Spain to the south, as well as the Netherlands, Suriname and Brazil in the Americas. The country's eighteen integral regions (five of which are situated overseas) span a combined area of 643,801 km2 (248,573 sq mi) and a total population of 67.4 million (as of February 2021). France is a unitary semi-presidential republic with its capital in Paris, the country's largest city and main cultural and commercial centre. Other major urban areas include Lyon, Marseille, Toulouse, Bordeaux, Lille and Nice. France, including its overseas territories, has the most time zones of any country, with a total of twelve. This country retains its centuries-long status as a global centre of art, science, and philosophy. It hosts the world's fifth-largest number of UNESCO World Heritage Sites and is the leading tourist destination, receiving over 89 million foreign visitors in 2018. France is a developed country with the world's seventh-largest economy by nominal GDP, and the tenth-largest by PPP. In terms of aggregate household wealth, it ranks fourth in the world. France performs well in international rankings of education, health care, life expectancy, and human development. It remains a great power in global affairs, being one of the five permanent members of the United Nations Security Council and an official nuclear-weapon state. France is a founding and leading member of the European Union and the Eurozone, and a member of the Group of 7, North Atlantic Treaty Organization (NATO), Organisation for Economic Co-operation and Development (OECD), the World Trade Organization (WTO), and La Francophonie. 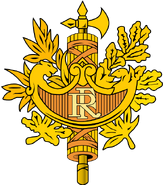 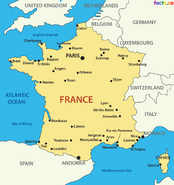 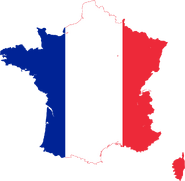 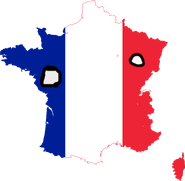 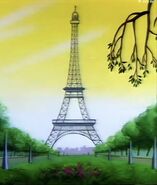