The Parody Wiki
Register
Don't have an account?
Sign In
Advertisement
in: Characters, Foster's Home For Imaginary Friends Characters, Female Characters,
and 59 more

Frankie – Madame Foster's 22-year-old granddaughter, addressed as "Miss Frances" by Mr. Herriman. Frankie is the caregiver at Foster's and helps keep everything in order. In spite of Mr. Herriman's fussiness and fixation with rules and cleanliness, having to take care of everyone and everything in the house, and Bloo's mischief-making (all of which cause her tremendous stress), she is usually very friendly and easy-going. And though she may seem somewhat like a to Mac, she is more accurately described as a big sister to the imaginary friends. She is voiced by Grey Delisle.

Mrs Brisby in The Secret Of NIMH (TheTureDisneyKing Style)

Lucy in We Bare Carnosaurs

Mrs. Park in We Bare Equids and We Bare Pleistocene Animals 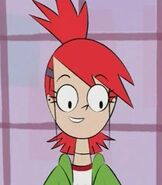 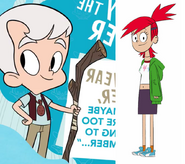 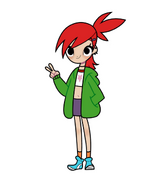 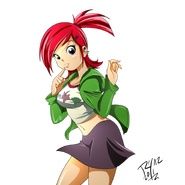 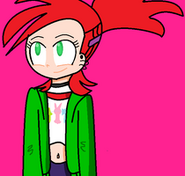 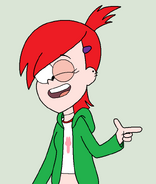 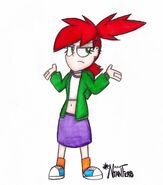 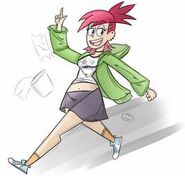 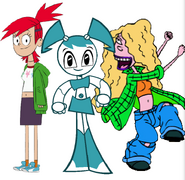 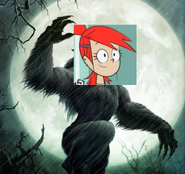 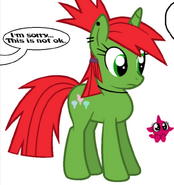 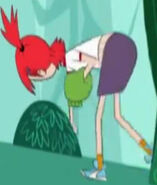 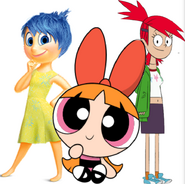 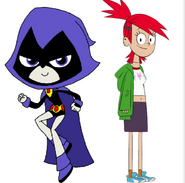 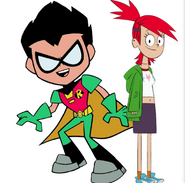 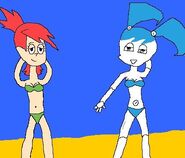 Frankie as a Mermaid 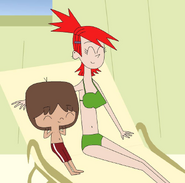 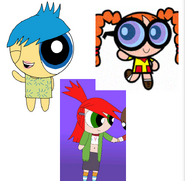 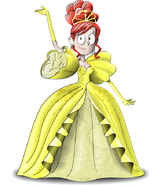