Fred Flintstone is the main character of the animated sitcom The Flintstones, which aired during prime-time on ABC during the original series' run from 1960 to 1966. Fred is the husband of Wilma Flintstone and father of Pebbles Flintstone. His best friend is his next door neighbor, Barney Rubble, who has a wife named Betty Rubble and an adopted son, named Bamm-Bamm Rubble. 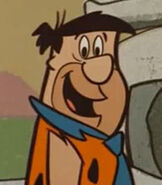 Fred Flintstone in the TV Series 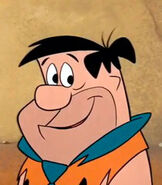 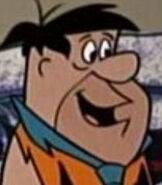 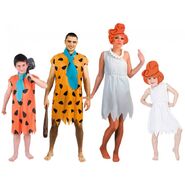 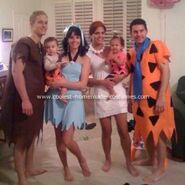 Add a photo to this gallery
Retrieved from "https://parody.fandom.com/wiki/Fred_Flintstone?oldid=2029445"
Community content is available under CC-BY-SA unless otherwise noted.