The frilled lizard or frilled dragon (Chlamydosaurus kingii) can be found in Australia and Papua New Guinea. Known for its defensive posture, the frilled lizard stands on its hind legs with its mouth agape, its head framed by a huge scaly membrane, or frill, around its neck. The frilled lizard spends most of its time in trees preying on insects and small mammals. 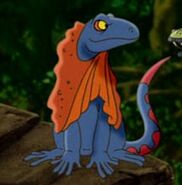 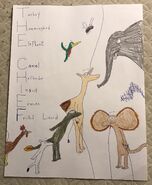 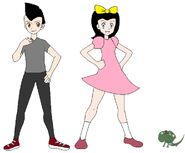 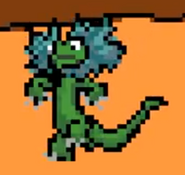 Retrieved from "https://parody.fandom.com/wiki/Frilled_Lizard?oldid=2143881"
Community content is available under CC-BY-SA unless otherwise noted.