The Parody Wiki
Register
Don't have an account?
Sign In
Advertisement
in: Characters, Animals, European Animals,
and 88 more

A very common and widespread species, the garden snail (Cornu aspersum) is the typical snail you will find in a British garden. The shell of the garden snail is generally spherical in shape with a short spire and a 'wrinkled' surface. It is pale brown or yellow in color, and is marked with a number of broken dark bands that give the shell a blotched appearance. The thickened lip around the large opening, or 'aperture', of the shell is white in color. It is the world's slowest animal. 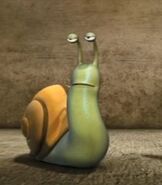 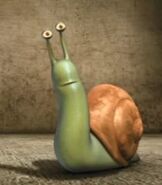 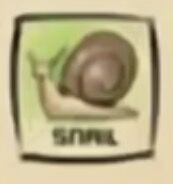 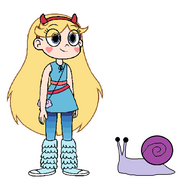 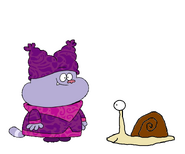 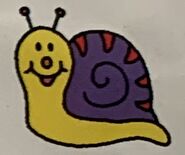 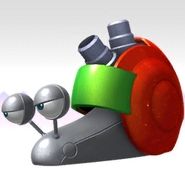 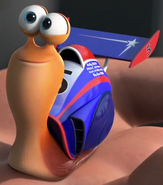 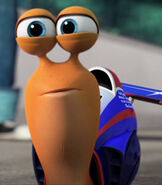 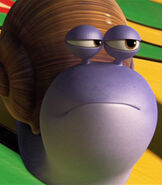 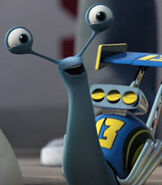 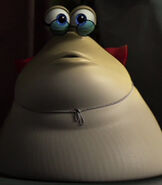 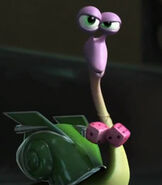 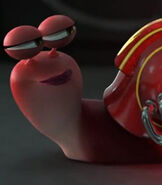 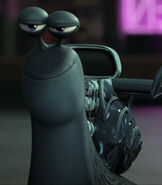 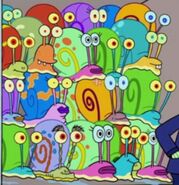 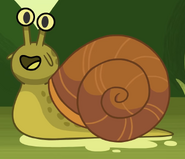 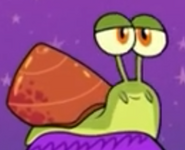 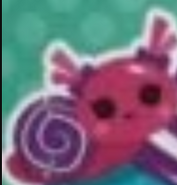 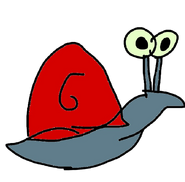 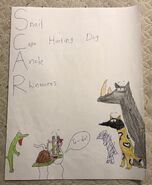