Start a Wiki
Gary Oak is Ash's Rival in Pokemon

He is Harry Potter's archrival, son of Lucius Malfoy and former Student of Slytherin

Gary Oak played Chip Tracy in Jimmy and the Boys (1983)

S3E23 Joseph, he was the murder victim which he was shot to death only to find out that it was meant for Joseph Shaw (portrayer to be identified). His ghost will be seen by Joseph Shaw himself. 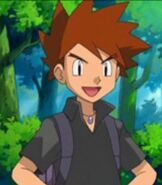 Gary Oak in the TV Series 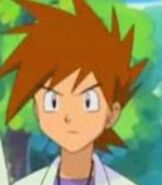 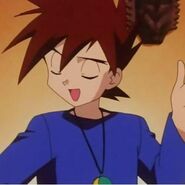 Add a photo to this gallery
Retrieved from "https://parody.fandom.com/wiki/Gary_Oak?oldid=2247617"
Community content is available under CC-BY-SA unless otherwise noted.