George Shrinks, age ten, is the main character of the series. George wakes up from a dream to discover he is small; his golden plated baby shoes were extremely tiny seen in "Round Up The Usual Insects". Because of his small stature, George has had to invent his own adaptive devices, most notably the Zooper car (a small vehicle which George built with his father, and which can be automatically transformed into an airplane, a helicopter, or a submarine). Another invention is a system of pneumatic tubes, which George also uses for transportation. 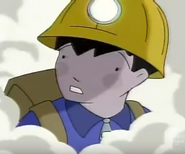 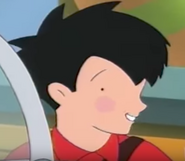 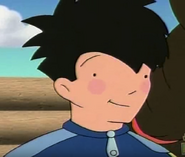 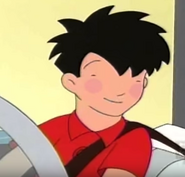 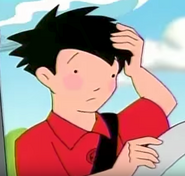 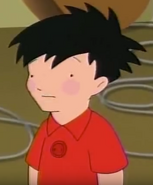 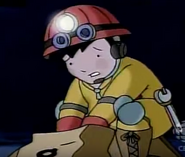 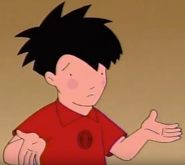 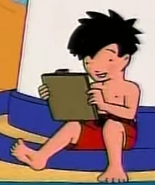 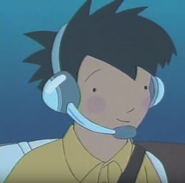 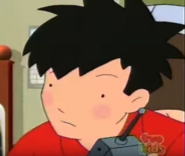 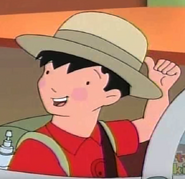 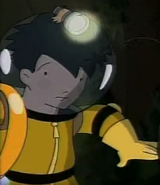 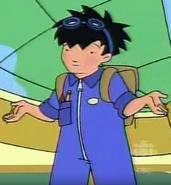 Add a photo to this gallery
Retrieved from "https://parody.fandom.com/wiki/George_Shrinks?oldid=1775485"
Community content is available under CC-BY-SA unless otherwise noted.