Glitch, A.K.A. Experiment 223, is an illegal genetic experiment created by Jumba Jookiba and a character in the Lilo & Stitch franchise. He is designed to turn technology against its user; specifically, he goes into machines and then makes them malfunction, causing them to attack their users. His one true place is in Lilo's portable game console, where he causes gameplay to become more difficult to win.

Outside of Lilo and Stitch series, his current 'ohana, a new friends, and also one of Izzy's pre-downloaded antivirus was Izzy Izumi, and his Digimon partner Tentomon (from Digimon), although their first meet up wasn't that good. He was discovered one day when he was unnoticed by Izzy, entering his laptop. At one point, while Izzy was playing his favorite word game in his laptop, he noticed that the game gets harder and harder by the minute to guess the right answer, which Tentomon was also confused too, since he never seen Izzy lost focus on every game he was playing on his laptop. A minute later, Izzy finally give up, and frustrated at the same time, as he never played the same game without pressuring himself. Later he decided to dig down on his system, only to find out that one unusual being was inside of his system, and somehow, changing the coding program of his favorite game, to make it real hard. Tentomon was also surprised to see the green being, suspected it was an evil Digimon, invading Izzy's laptop. Out of frustration to stop its intrusion, Izzy decided to enter Tentomon to his system to fight for the said being, Tentomon successfully entered Izzy's laptop with the help of Izzy's programmed portal system, he received an unusual video call, when he answered it, Jumba, appeared on the video line, introducing himself to Izzy. Izzy told Jumba his situation, as a green plasma entered his laptop and started messing up his gaming system, and other software gone haywire to its system. As Izzy described the intruder, Jumba answered him that the being he saw on his laptop was none other than "Glitch" or "Experiment 223", programmed to messed up the computer system of an enemy, rendering their system useless. As Izzy finally understood, he also warned by Jumba on how to stop him, and he decided to stop Glitch from its further intrusion and messing up inside his laptop, he connected his laptop to his computer, and ordered Tentomon to lure Glitch on his other computer by bypassing the network remote connection, making it as its bridge coming to another system, on which Tentomon does so. As both Tentomon and Glitch finally arrived at Izzy's computer, he ordered Tentomon to quickly get out of the system, and to officially sprung his trap system to capture Glitch inside of it. Tentomon successfully got out of the system, while Glitch was finally being trapped.

As Izzy officially captured Glitch on his other computer, Jumba was impressed on what he and Tentomon did to stop the said being. Jumba was almost offering Izzy and Tentomon a new replacement laptop for Izzy, and also he wants Glitch to be sent to him so he can reprogrammed it. However, Izzy did noticed a flaw of Jumba's programming to Glitch, and somehow decides to keep it instead and do a little debugging onto his ability, which Jumba had no choice but to give it officially to Izzy. Several days later, Glitch was finally debugged and now, became good.

Currently, Glitch was still inside Izzy's computer, but sometimes, travelling back to his laptop, but this time, as a living antivirus software inside of his system, as Izzy reprogrammed him to become a useful living software. Glitch was also acted as a sparring partner for Tentomon too.0 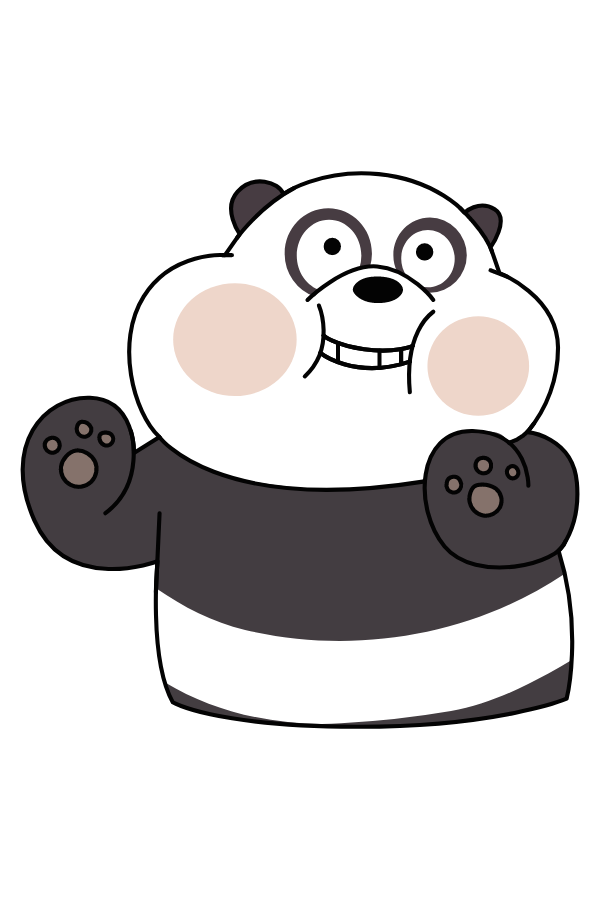