The golden toad (Incilius periglenes, formerly Bufo periglenes) was a small true toad that was once abundant in a small, high-altitude region about 4 square kilometres (1.5 sq mi) in an area north of the city of Monteverde, Costa Rica.[2] It was endemic to elfin cloud forest.[3] Also called the Monte Verde toad, Alajuela toad and orange toad, it is commonly considered the "poster child" for the amphibian decline crisis.[4] This toad was first described in 1966 by herpetologist Jay Savage.[2] The last sighting of a single male golden toad was on 15 May 1989, and it has since been classified as extinct by the International Union for Conservation of Nature (IUCN).[1] 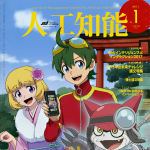 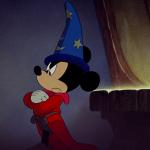