Chip and Dale as Jaq and Gus 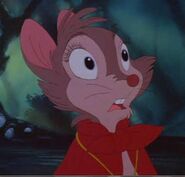 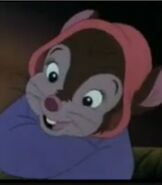 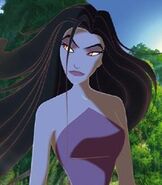 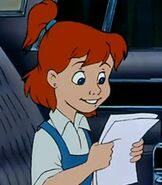 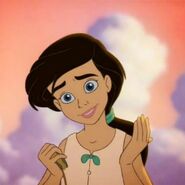 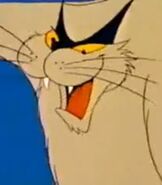 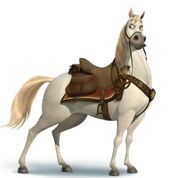 Eilonwy as the Fairy Godmother

King Hubert as the King

Robin Hood as the Grand Duke

Willy Wonka as Major as Coachman 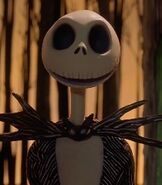 Jack Skellington as Bruno as Footman

T.W. Turtle as the Footman 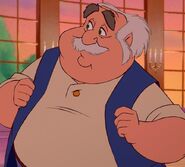 Great prince of the forest as the deer
Add a photo to this gallery
Retrieved from "https://parody.fandom.com/wiki/Gwenerella?oldid=1749127"
Community content is available under CC-BY-SA unless otherwise noted.