Screen and voice actress best recognized for her portrayal of Tammy in the 2006 film Friends with Money.

Her first major acting credit was in 2003 as Becca in the Eddie Murphy comedy Daddy Day Care.

Her older sister, Hunter, is also an actress known for appearing in shows like Six Feet Under and The Division.

In the 2006 comedy Friends with Money, she starred alongside Jason Isaacs and Catherine Keener. 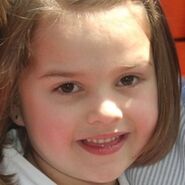 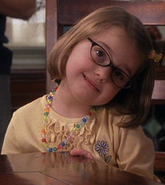 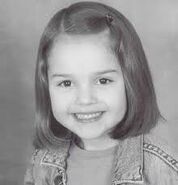 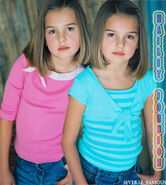 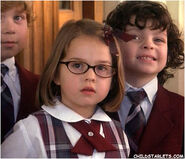 Add a photo to this gallery
Retrieved from "https://parody.fandom.com/wiki/Hailey_Noelle_Johnson?oldid=1806428"
Community content is available under CC-BY-SA unless otherwise noted.