Hammy is a main character from Over the Hedge.

He is a Supersonic Bird

He is a Bird

He is a Shaggy Dog-like Creature

He is a Flying Squirrel

Hammy played Adult Flounder in The Little Mer-Cat 2: Return To The Sea

He is an Adult Fish

He is a Droid

He is a Wind Up Wheel Toy

Hammy played Agent 9 in Streaky: Year of the Animal

He is a Space Monkey

He is a Mouse Lemur 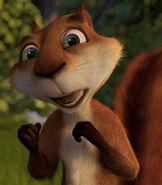 Hammy in Over the Hedge 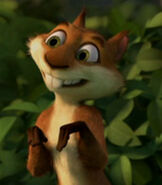 Hammy in the Shorts 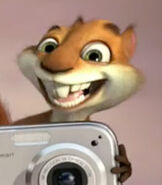 Hammy in the Wal-Mart Commercial 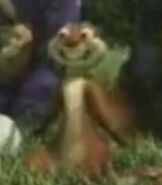 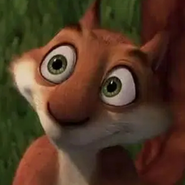 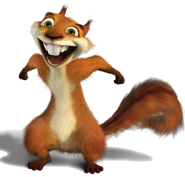 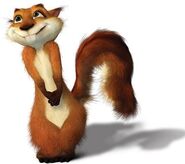 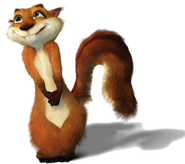 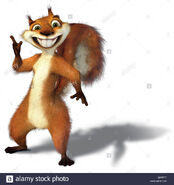 Retrieved from "https://parody.fandom.com/wiki/Hammy?oldid=2451409"
Community content is available under CC-BY-SA unless otherwise noted.