Ultra Of Father as Dracula (Bat) 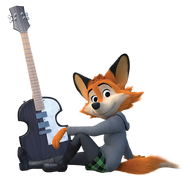 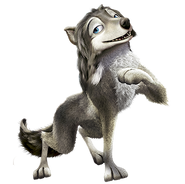 Foxy as Wayne the Werewolf

Mangle as Wanda the Werewolf

Optimus Prime as Murray the Mummy 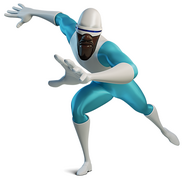 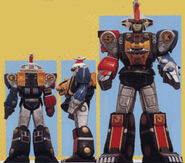 Retrieved from "https://parody.fandom.com/wiki/Hotel_Transylvania_(Vinnytovar_Style)?oldid=1916128"
Community content is available under CC-BY-SA unless otherwise noted.