Pacha as Stoick the Vast 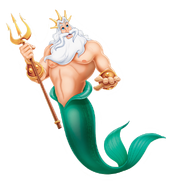 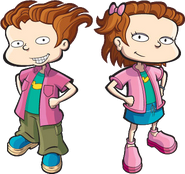 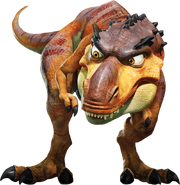 Nash and Ramsey as Barf and Belch the Hideous Zippleback 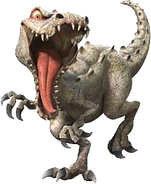 Rudy as The Red Death 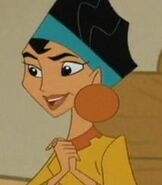 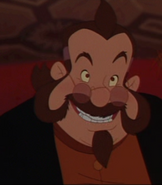 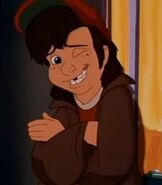 and Melody as Hiccup and Astrid's Children
Add a photo to this gallery
Retrieved from "https://parody.fandom.com/wiki/How_to_Train_Your_Dinosaur_Trilogy?oldid=2226286"
Community content is available under CC-BY-SA unless otherwise noted.