The Parody Wiki
Register
Don't have an account?
Sign In
Advertisement
in: Characters, Creatures, Mythical Creatures,
and 23 more

An imp is a European mythological being similar to a fairy or demon, frequently described in folklore and superstition. The word may perhaps derive from the term ympe, used to denote a young grafted tree. Imps are often described as mischievous more than seriously threatening, and as lesser beings rather than more important supernatural beings. The attendants of the devil are sometimes described as imps. They are usually described as lively and having small stature. 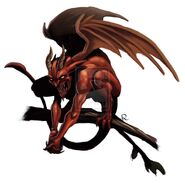 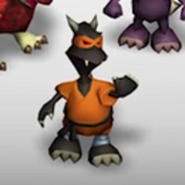 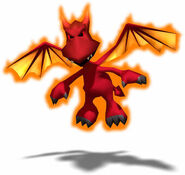 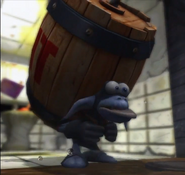