Inkling Girl is a character from Splatoon.

She is a fish.

She is an Arabian Princess.

She is a Soccer Girl

She Played Penny in The Rescuers Mario and Peach

She is an Ogre Princess.

She Played Emily the Beautiful Engine in Eric Cartman And Friends

She is a Train 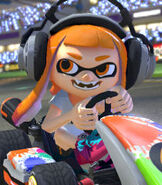 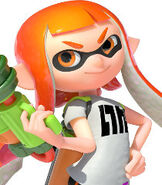 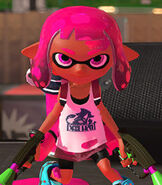 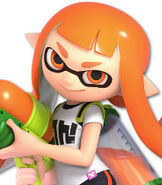 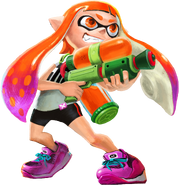 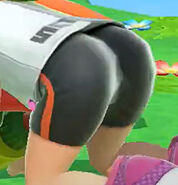 in Super CharlieBrownandSci-TwiFans Bros. Series She is Played By Ronnie Anne Santiago

in Super Gabriel Adam Pictures Bros. Series She is Played By Penny Peterson

Retrieved from "https://parody.fandom.com/wiki/Inkling_Girl?oldid=2472906"
Community content is available under CC-BY-SA unless otherwise noted.