Jane is a character from Arthur 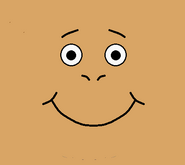 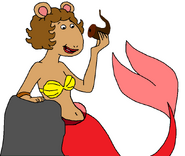 Jane Read as a Mermaid 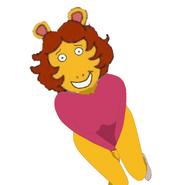 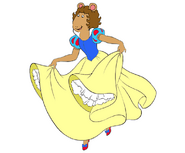 Jane Read as Snow White
Add a photo to this gallery

Jane Read as the Hippopotamus

Like everything hippo with a aardvark's head in the franchise, Jane Read is fat, her skin is orange, but in the belly, she is a little lighter than the rest of her body. She also has a triangular belly button. A running gag is that her huge size and weight causes many problems. 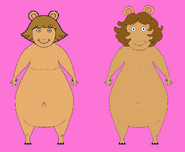 Jane Read and her Daughter are the Hippopotamuses 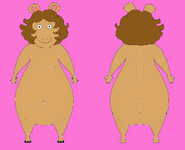 Hippo Jane Front and Back 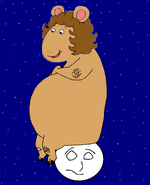 Hippo Jane Sits on a Moon

Hippo Jane on the Rock 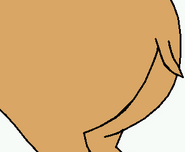 Time to Go, D.W. Kate Needs a Nap.
Add a photo to this gallery

1 of 7
Add photo
Retrieved from "https://parody.fandom.com/wiki/Jane_Read?oldid=2234088"
Community content is available under CC-BY-SA unless otherwise noted.