The Parody Wiki
Register
Don't have an account?
Sign In
Advertisement
in: Characters, Female Characters, Heroines,
and 62 more

Jigglypuff (Japanese: プリン Purin) is a dual-type Normal/Fairy Pokémon introduced in Generation I. Prior to Generation VI, it was a pure Normal-type Pokémon. It evolves from Igglybuff when leveled up with high friendship and evolves into Wigglytuff when exposed to a Moon Stone.

She is a Baby Dinosaur 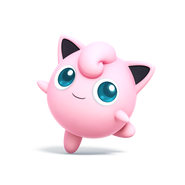 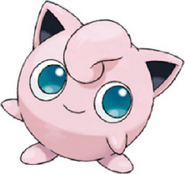 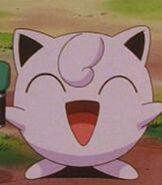 Jigglypuff in the TV Series 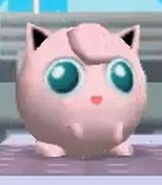 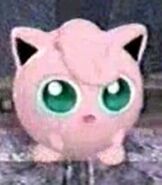 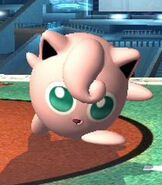 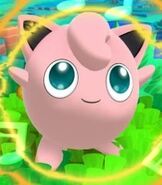 Jigglypuff in Super Smash Bros. for Wii U and 3DS 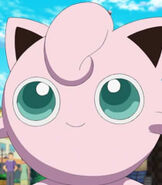 Jigglypuff in Pokemon the Movie I Choose You!. 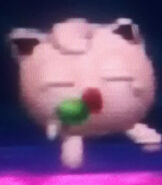 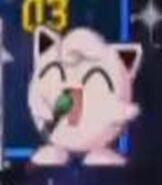 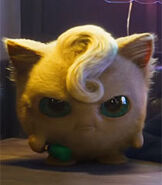 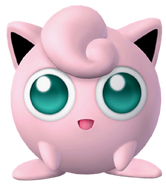 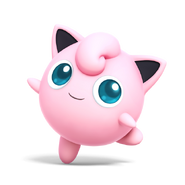 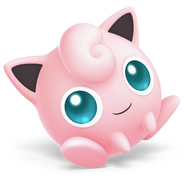 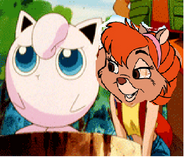 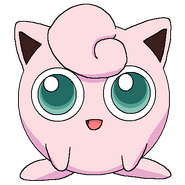 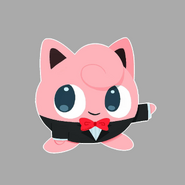 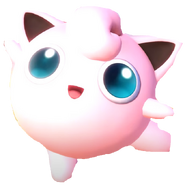 It appears to be based on a balloon and a pink puff.

Jigglypuff is a combination of jiggly and puff, referring to its wobbly shape and ability to inflate itself.

Purin is literally プリン Template:Wp, a Japanese term for flan style pudding, referring to this Pokémon's soft body. It may also be a corruption of 風船 fūsen, meaning balloon, or 膨れる fukureru, to expand or inflate.