Judy Hopps is a rabbit from Zootopia.

Judy Hopps plays Sedgewick (Mr. Lunt) in Threefold: The Heroes Who Don't Do Anything (Phase Awesomeness)

This marks the first time Judy plays a male role. She is shown to be somewhat careless and even a little lazy, though she is devoted to the mission of saving Kion from Robin Hood's lair.

Judy Hopps plays Mr. Lunt in FunnyTales, FunnyTales in the Wild, and Balto: A Funnytales Movie

She is a jaguar

Judy Hopps played Maggie in Home on the Wildlife Range

She is a goat

She will play Elastigirl in an upcoming The Incredibles parody

She will play Tigress in an upcoming Kung Fu Panda parody

She is a giant gorilla

She is a lion 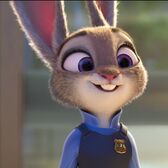 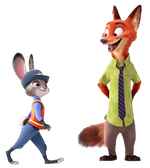 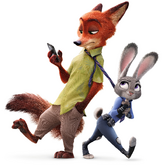 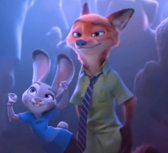 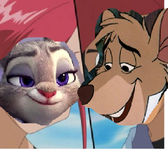 Judy Hopps as a ballerina 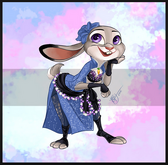 Judy Hopps being happy about her belly dancing 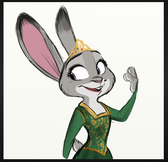 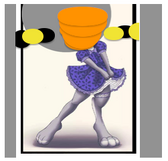 Judy Hopps as a cheerleader 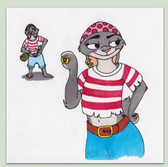 Looking at the mirror after putting on her uniform

About to subdue Duke Weaselton offscreen

Judy and Bellwether with Mrs. Otterton in the background 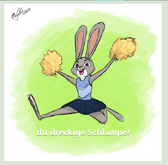 Wearing her own cheerleading dress

Judy gets a beehive stuck on her head

Judy Hopps wearing a blue tutu around her waist

Her body is only shown

Judy has a donut on her head

Judy showing a band around her left leg

Judy Hopps has her green and white cheerleading dress on

Judy gets stuck in the wall 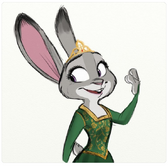 "I popped the weasel!"

"It's called a hustle, sweatheart." 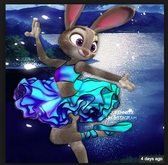 Judy Hopps with a stuffed animal on her flat breast 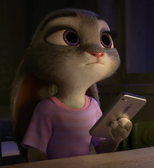 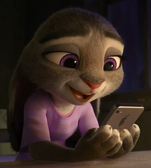 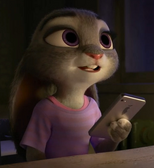 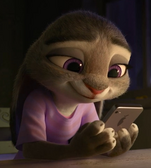 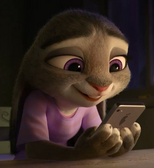 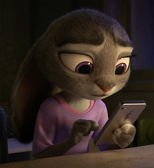 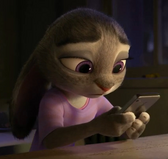 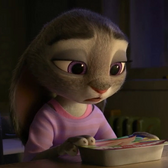 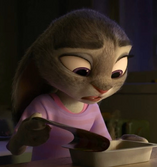 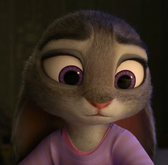 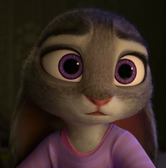 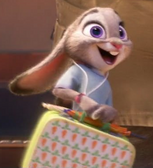 Retrieved from "https://parody.fandom.com/wiki/Judy_Hopps?oldid=1849587"
Community content is available under CC-BY-SA unless otherwise noted.