Skunky must help June get out of the muddy-mud in order to get the goodies and music to the carnival.

"Samba, Samba, Samba!" It's Carnival, the biggest fiesta in the entire world! But then Skunky gets an emergency call from his cousin Carrie and Calvin: It's time for the Carnival celebration at the mountain top and June is supposed to bring the music and goodies for the party -- but she's nowhere to be found! Skunky finds June and pulls her out of the muddy mud puddle, and then they set off to get to the mountain in time for the party. Along the way they have to look out for pumas, stop the Smurf Villains from trying to grab the Carnival goodies, and then sing 'sube' as they climb up the mountain. At Carnival, June saves the day by pulling the special Carnival float while Skunky, Carrie, and Calvin dance the samba! 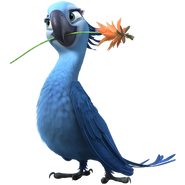 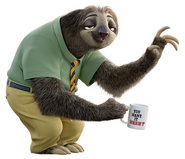 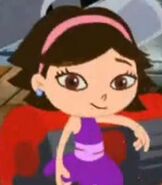 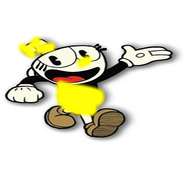 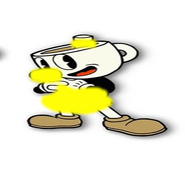 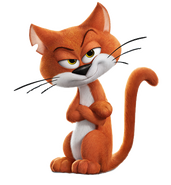 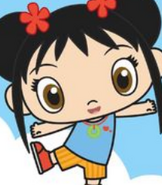 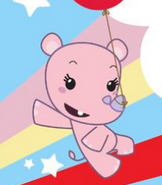 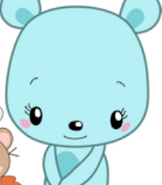