The Parody Wiki
Register
Don't have an account?
Sign In
Advertisement
in: Characters, Creatures, Mythical Creatures,
and 42 more

"Kaiju" is a Japanese word that literally means "strange creature" or "monster". Typically in modern times, the word is used specifically to describe giant monsters from films and other media. A common movie trend, especially in Japan, is the concept of enormous, skyscraper-sized beasts attacking cities and destroying everything in their path until they are engaged in battle with other giant monsters or even giant robots (mecha). Common examples of kaiju in modern media include Godzilla, the gargantuan reptile from the film series of the same name, and other monsters from the same series such as Ghidorah and Mothra. The term "kaiju" can also be applied to other monsters that don't necessarily originate from Japanese media, such as King Kong, Clover from the Cloverfield film, and the extra-dimensional Kaiju race from the Pacific Rim franchise. 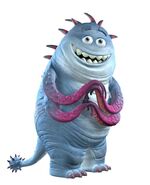 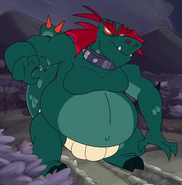 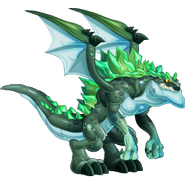 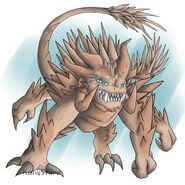 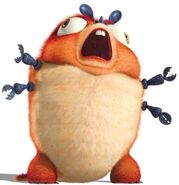