My movie spoof of Tom and Jerry: Robin Hood and His Merry Mouse 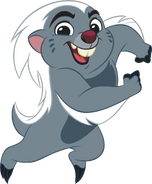 Captain Hook as Sheriff of Nottingham 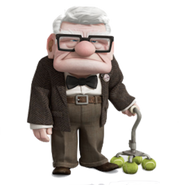 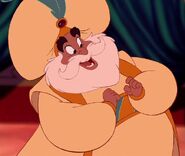 The Sultan as King Richard 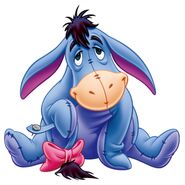 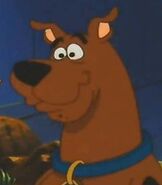 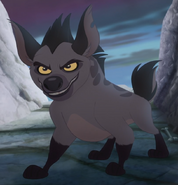 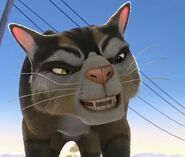 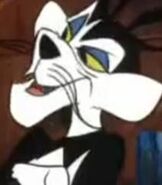 and Meowrice as the Three Wolf Guards
Add a photo to this gallery
Retrieved from "https://parody.fandom.com/wiki/Kion_and_Bunga:_Aladdin_Hood_and_His_Merry_Badger?oldid=1389714"
Community content is available under CC-BY-SA unless otherwise noted.