Kodi Played Aladdin in Kodiladdin, Kodiladdin 2: The Return of Niju and Kodiladdin 3: The King of Thieves

Kodi played Junior Asparagus in FunnyTales and FunnyTales in the Wild , alongside Kion (Phase Awesomeness)

He is a fun-loving asparagus and Laura Carrot's best friend.

He is a funny, somewhat childish, considerate, and heroic sponge.

He is an Englishmen

He is a wookiee

He is Eric's dog

He is a robot

He is a Jedi Master

Kodi played Toulouse in The Aristowolves

Kodi played Cassim in Dudleyladdin 3: The King of Thieves

He is the father of Aladdin

He is a Fire Nation Prince

Kodi played Beast in Beauty and the Wolf-Dog

He is a Father

He is the Henchmen

He is a Wolf/Dog

He is a Kitchen Boy

He is a Saiyan

in Simbalto III: Wings Of Change - Played by Alex 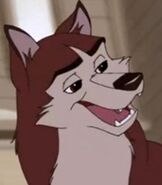 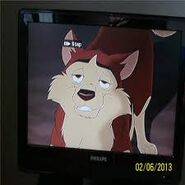 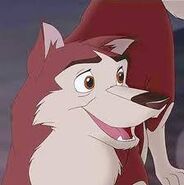 Add a photo to this gallery
Retrieved from "https://parody.fandom.com/wiki/Kodi?oldid=1678786"
Community content is available under CC-BY-SA unless otherwise noted.