The Parody Wiki
Register
Don't have an account?
Sign In
Advertisement
in: Characters, LeapFrog Characters, Frogs,
and 19 more

Leap played Happy in Star Butterfly and the Seven Animals

He is a sponge.

Leap played Bashful in Sandy White and the Seven Animals

He is a puppet.

Leap played the Tramp in Lily and the Leap

He is a mayor.

He is seen with Edmund Blackadder and Rowan Atkinson during his discussion to get rid of the Nintendo Link and is then seen getting stabbed in the leg by Sportacus and Claude Frollo after disowning them, though, he manages to recover. He is last seen trying to kill Gleeok until Leonidas from Meet the Spartans threw a spear to his stomach were he then dies. His friend, Sea Hawk then kills the fake Leonidas with a cutlass which insures that revenge is sweet.

He is a bunny and he's Arthur's best friend. 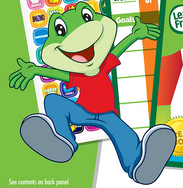 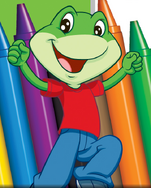 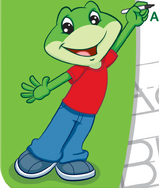 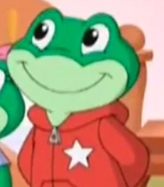 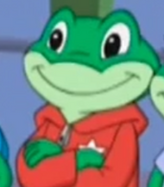 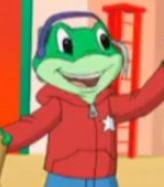 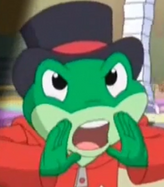 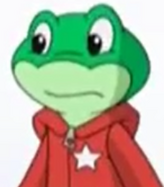 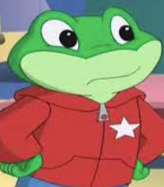