Parody of the film, Cinderella 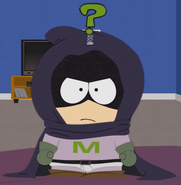 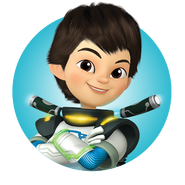 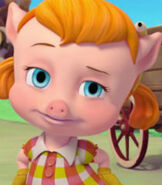 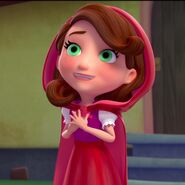 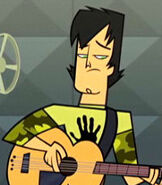 Jacques as the fairy godmother

Topher as the king

Diesel 10 as the grand duke

Dumbo as major as coachman 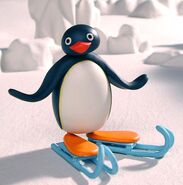 Pingu as Bruno as footman 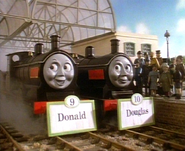 Donald and Douglas as the footman

And Kevin as young ladies at the ball
Add a photo to this gallery
Retrieved from "https://parody.fandom.com/wiki/Lisarella_Simpson?oldid=1128535"
Community content is available under CC-BY-SA unless otherwise noted.