The Parody Wiki
Register
Don't have an account?
Sign In
Advertisement
in: Characters, Animals, North American Animals,
and 96 more

The little brown bat or little brown myotis (Myotis lucifugus) is a species of mouse-eared microbat found in North America. It has a small body size and glossy brown fur. It is similar in appearance to several other mouse-eared bats, including the Indiana bat, northern long-eared bat, and Arizona myotis, to which it is closely related. Despite its name, the little brown bat is not closely related to the big brown bat, which belongs to a different genus. Humans frequently encounter the little brown bat due to its habit of roosting in buildings. Colonies in buildings are often considered pests because of the production of waste or the concern of rabies transmission. Little brown bats rarely test positive for rabies, however. Some people attempt to attract little brown bats to their property, but not their houses, by installing bat houses. The little brown bat lives throughout much of North America. In the north, its range extends as far west as Alaska and across much of Canada to Labrador. In the south, its range extends to Southern California and across the northern parts of Arizona and New Mexico. Historically, the largest known aggregations of this species occurred in the karstic regions of the Eastern United States. 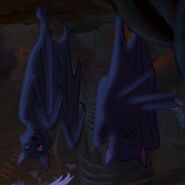 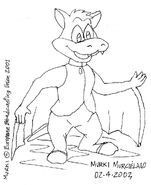 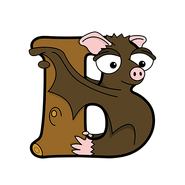 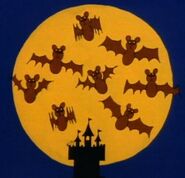 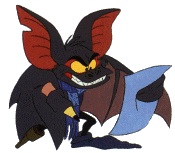 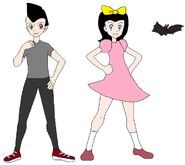 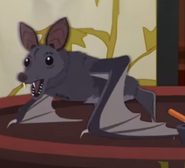