Lucario is a character in "Pokemon"

He is presented as pretty much the same character as he was before when he appeared the first time round as a chocolate-lover, the only difference here is that he is voiced by Sean Bean and is an faithful companion to Taran and company. 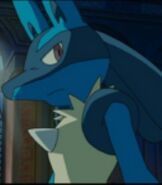 Lucario in Pokémon and the Mystery of Mew 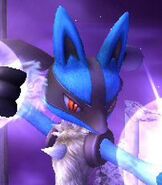 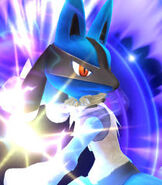 Lucario in Super Smash Bros. For Wii U and 3DS 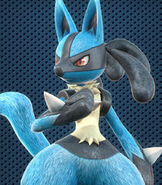 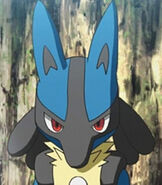 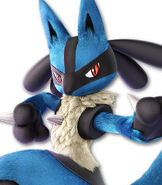 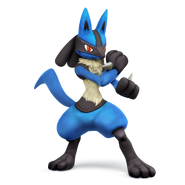 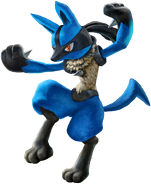 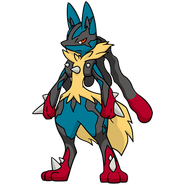 Retrieved from "https://parody.fandom.com/wiki/Lucario?oldid=2397502"
Community content is available under CC-BY-SA unless otherwise noted.