Luigi played Pumbaa in The Lombax King, The Cartoon King and The Dog King (StrongTed201 Style)

Luigi played as himself in The Italian King

He's a One of Yusei Fudo's Friend

He is a Penguin

He Does Not Talk Much

He is a Train, both Wearing Green, and He is Mario and Gordon's Brother 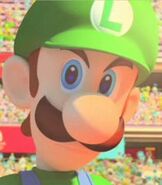 Luigi in Mario & Sonic at the Olympic Games 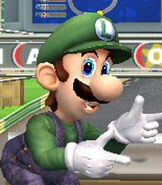 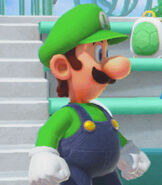 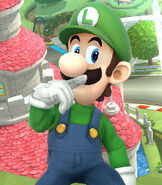 Luigi in Super Smash Bros. for Wii U and 3DS 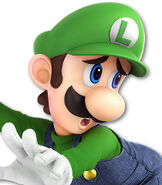 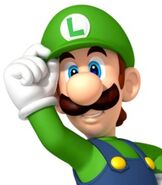 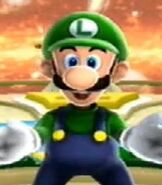 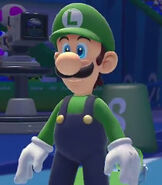 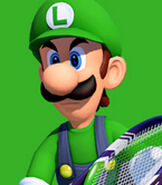 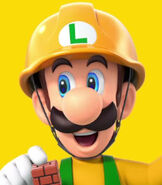 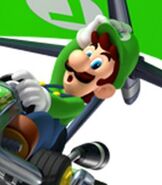 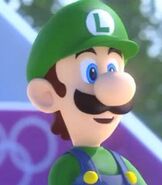 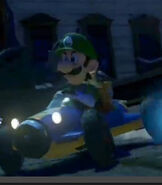 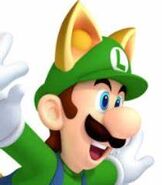 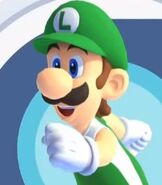 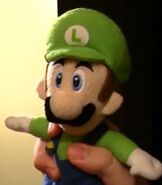 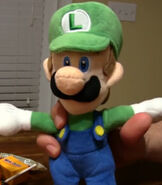 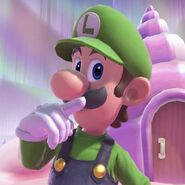 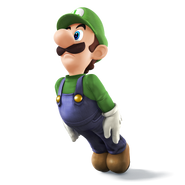 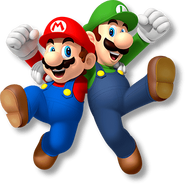 That's Mama Luigi To You Mario!

Luigi and Mario's cameo in Chowder 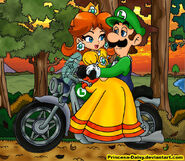 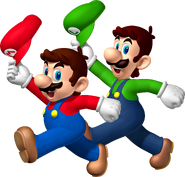 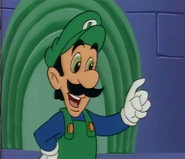 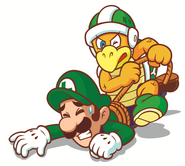 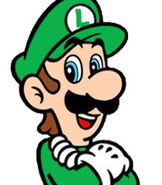 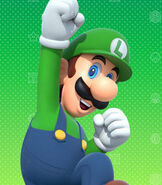 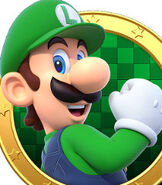 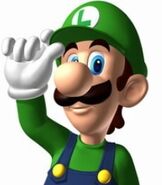 Retrieved from "https://parody.fandom.com/wiki/Luigi?oldid=2460976"
Community content is available under CC-BY-SA unless otherwise noted.