The Parody Wiki
Register
Don't have an account?
Sign In
Advertisement
in: Characters, Animals, Ocean Animals,
and 43 more

The mako shark (Isurus oxyrinchus) is found all over the world. They are very diverse and so you will find some that live in warm waters while others live in colder temperatures. Some live close to the shores in shallow water while others prefer the depths of the ocean. The vast majority of mako sharks are found in the waters surrounding Tahiti. People are encouraged to watch out for the mako sharp. While they don’t eat people or large animals they have been known to aggressively attack. They don’t like people in their environment as they view them as a threat. Many people don’t think the mako is anything to worry about due to their small size but that isn’t true. 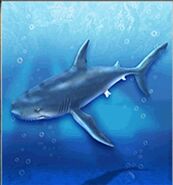 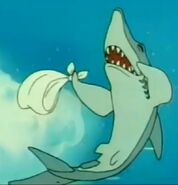 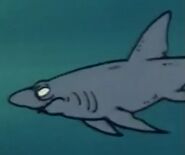 Mako Shark from Barracuda and Pals 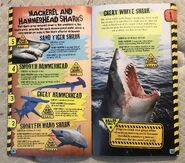