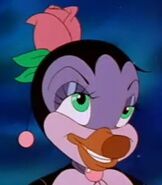 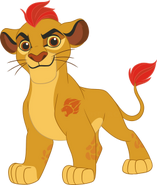 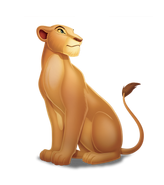 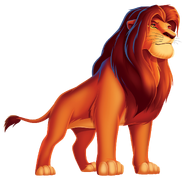 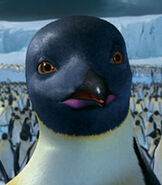 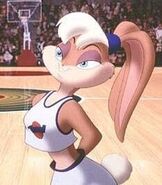 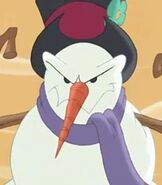 Frosty the Snowman as Phil the Good Wolf 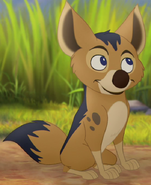 Dogo as Jack B. Nimble 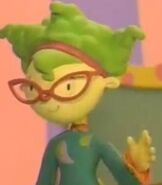 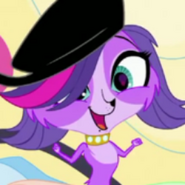 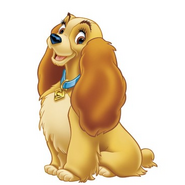 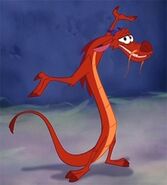 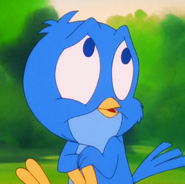 Squeaks as Vern the Inchworm

Fifi as Vern the Firefly 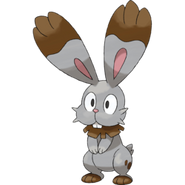 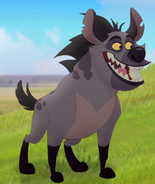 and Cheezi as the Trolls 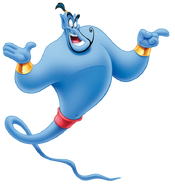 Genie as the Giant

Babe the Blue Ox as Cow

Basil of Baker Street as Brian 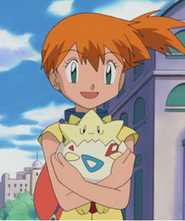 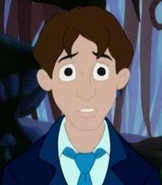 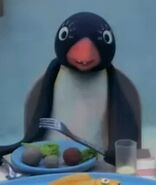 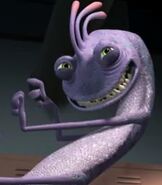 Randall Boggs as Pops the Weasel 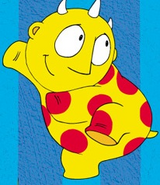 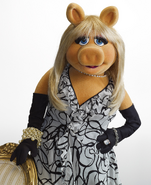 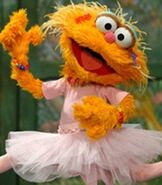 and Zoe as Sprites 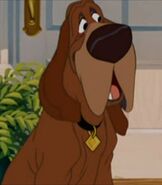 Grandma Tala as Gramma May 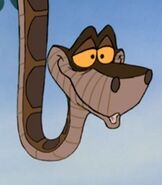 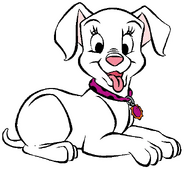 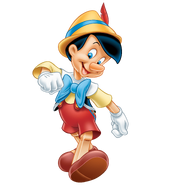 Pinocchio as Gene the Genie
Add a photo to this gallery
Retrieved from "https://parody.fandom.com/wiki/Marina_And_Kion?oldid=1010581"
Community content is available under CC-BY-SA unless otherwise noted.