Marine Day (Japanese: 海の日 ) is an annual Japanese national holiday, which most Japanese people celebrate ocean life in general that is very popular in Japan as a famous Island nation in it's own right. It was first officially celebrated on July 20, 1996, but was later changed to every third monday of July from 2003-onward. The "Marine Day" holiday is usually held on the third Monday of July.

In 2020, the holiday will be observed on Thursday, July 23, a one-time move that was made as a special accommodation to support the opening of the Tokyo Olympics. Due to the postponement of the Olympics, the 2021 date will be moved to July 22, also on Thursday as a one-time holiday. The purpose of the holiday is to give thanks to the ocean's bounty and to consider the importance of the ocean to Japan as an island nation.

The day was known as Marine Memorial Day (海の記念日, umi no kinen bi) until 1996. Communications Minister Shozo Murata designated the day in 1941 to commemorate the Meiji Emperor and his 1876 voyage in the Meiji Maru, an iron steamship constructed in Scotland in 1874. The voyage included a trip around the Tōhoku region, embarking on a lighthouse boat in Aomori, and a brief stop in Hakodate before returning to Yokohama on July 20 of that year. However, it was not designated a national holiday until 1995, when it became the first holiday in the summer months.

First observed on July 20, 1996, the Happy Monday System legislation moved the date to the third Monday of July beginning in 2003.

As special arrangement for the 2020 Summer Olympics, the 2020 date for Marine Day was moved to July 23. With the Olympics and Paralympics postponed until 2021 due to the COVID-19 pandemic, the government left this change in place for 2020 and passed an amendment to the Olympic and Paralympic Special Measures Act to make a corresponding change to the holiday in 2021.

On this day, families may visit the sea and swim, snorkel, surf, or dive. People may also participate in an event called ‘mud-ball throwing’. Mud-balls are composed of "Effective Micro-organisms" (EMs), which help break-down and eliminate sea grime. National aquariums also host special water-related events on this day.

Perhaps one of the most Popular disney films to watch during Marine Day is The Little Mermaid, Moana, Finding Dory, Sofia The First Floating Palace, & Teen Beach movie. 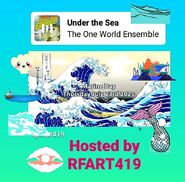 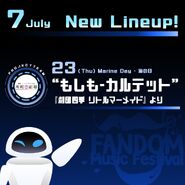 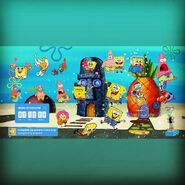 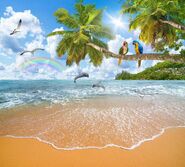 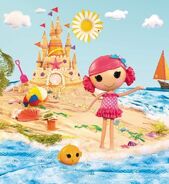 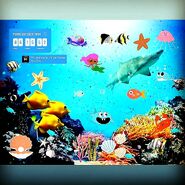 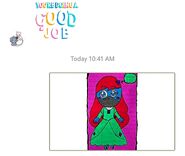 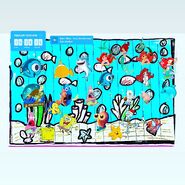 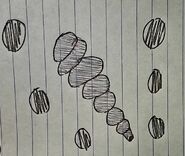 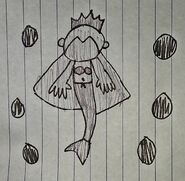 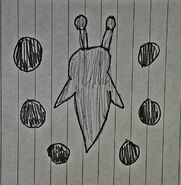 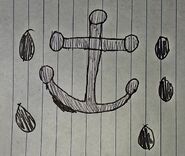 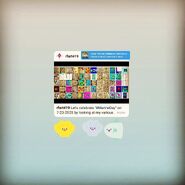 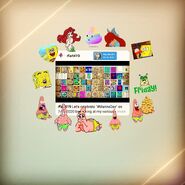 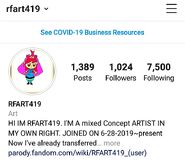 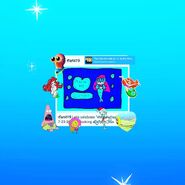 Add a photo to this gallery
Retrieved from "https://parody.fandom.com/wiki/Marine_Day_(Japan)?oldid=2138006"
Community content is available under CC-BY-SA unless otherwise noted.