The Parody Wiki
Register
Don't have an account?
Sign In
Advertisement
in: Characters, Creatures, Mythical Creatures,
and 91 more

The Minotaur, the husband of Medusa. is a Mythical Creature in Greek and Roman mythology, half-bull and half-human. He lived in the Labyrinth, which expanded underneath the court of King Minos in Crete, and he was born from the union of Minos' wife Pasiphae with the Cretan Bull. This bull was sent as a gift from Poseidon to Minos, in order to support him in his struggle to become the ruler of Crete. However, Minos did not sacrifice the bull as he was meant to, but kept it. Poseidon was enraged and made Pasiphae fall in love with the bull. When the Minotaur was born, he would only eat humans as he was an unnatural creature. Minos asked for advice from the oracle of Delphi, and was told to create a labyrinth underneath his palace and put the Minotaur there. So, Minos asked his architect, the famous Daedalus, to construct this maze. One day, the son of Minos, Androgeus, decided to participate in some games that were organised in Athens. In these games, he was killed by mistake. Minos, infuriated, attacked Athens and then demanded that fourteen young people from the city be sent annually to Crete as a sacrifice to the Minotaur. In a following year, Theseus, son of Aegeus, the king of Athens, volunteered to go and kill the monster. When he arrived in Crete, Ariadne, daughter of Minos, fell in love with him, and offered him a sword, as well as a ball of thread. She told him to tie the thread near the entrance of the labyrinth and unroll it as he goes deeper, so that he could find the way out later. Theseus went in the labyrinth, managed to slay the Minotaur, and then found the way out. 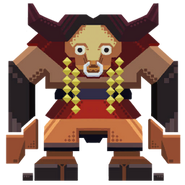 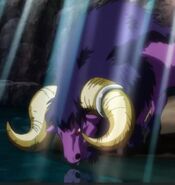 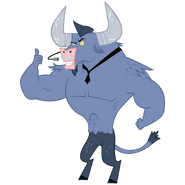 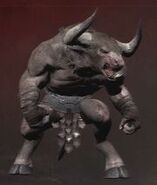 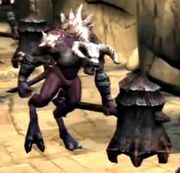 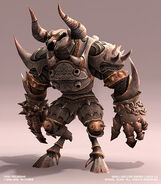 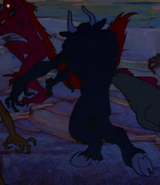 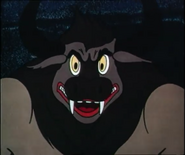 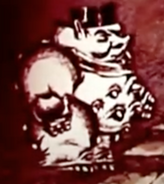 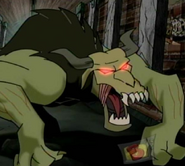 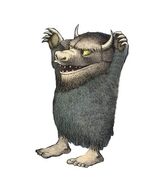 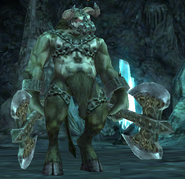 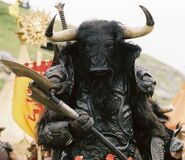 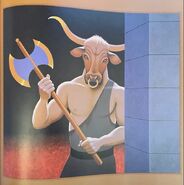 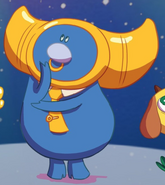 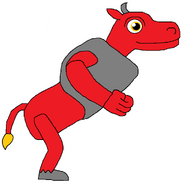