The Parody Wiki
Register
Don't have an account?
Sign In
Advertisement
in: Sofia the First Characters, Villains, Characters,
and 12 more

Miss Nettle is an evil fairy from Sofia the First.

Her debut appearance was in "Make Way for Miss Nettle" as the new enchanted gardening teacher. As part of an after school program, Sofia, James and Prince Desmond stay to learn how to grow magic plants. Miss Nettle then leaves the students alone so she can search for Flora, Fauna and Merryweather's spell book. Sofia runs after her to return her glove.

The bad fairy then confronts them and demands the spell book. She then offers a deal after they refuse; they give her the spell book and she'll let the fairies go. The children agree, but Nettle then goes back on her word and decides to free the fairies after she's learned all their spells. Sofia, Desmond, and James get the book back from her by using a magic flower, the Laughing Lily.

The three free the fairies from their bubble. Then Flora, Fauna, Merryweather, and the children go back to the greenhouse and demand Miss Nettle to leave. She then refuses and threatens to put them all in another magic bubble, Desmond manages to take her wand from her but ends up in a bubble. Flora then frees him and tells Miss Nettle to leave now and never return.

She played the Fairy Godmother in Oliver (Shrek)

She is Prince Charming's mother

She played Lady Tremaine in Sofiarella

She is Cinderella's wicked stepmother 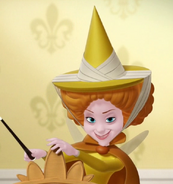 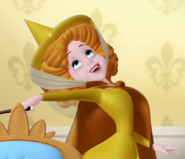 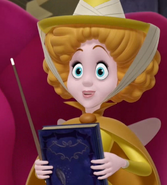 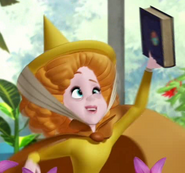 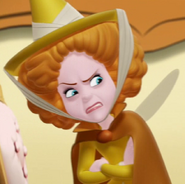 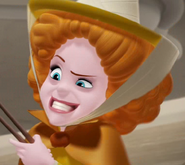 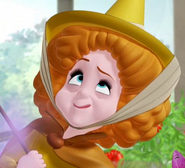 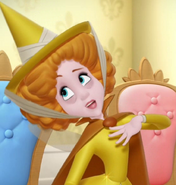 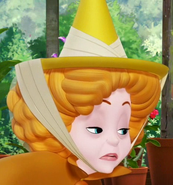 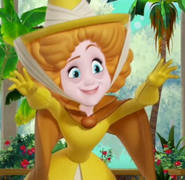 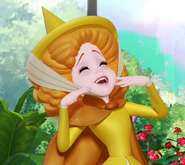 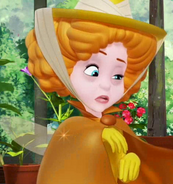 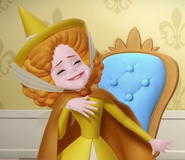 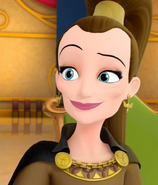 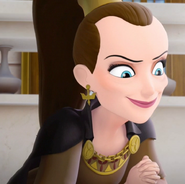 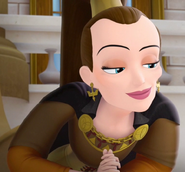 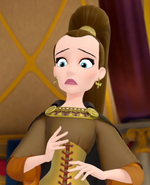