Mordecai is a tall Blue Jay from Regular Show.

They were blue genie

Mordecai played The Peddler in Spongeladdin

He is a Storyteller

He is a Salamander

He is pretty much the same character as he was before and plays a major part.

He plays Tulio in Steven Universe The Road To El Dorado

He is a Mighty Powerful Gods

He is a teenage boy from China.

in Regular Show (Charlie BrownRockz Style) he is Played By Eggs 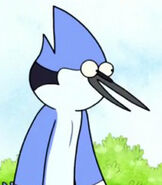 Mordecai in the TV Series 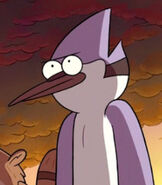 Mordecai in Regular Show: the Movie 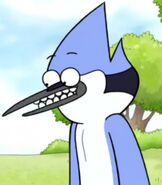 Mordecai in the Shorts 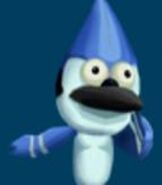 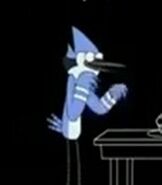 Mordecai in the Cartoon Network Commercial 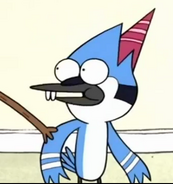 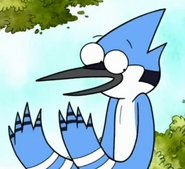 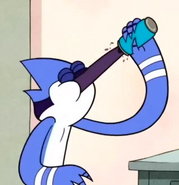 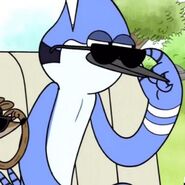 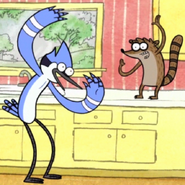 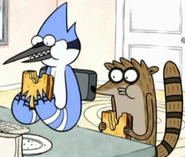 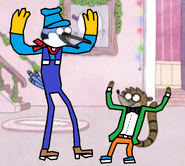 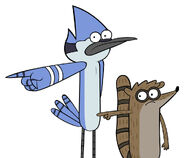 Add a photo to this gallery
Retrieved from "https://parody.fandom.com/wiki/Mordecai?oldid=2483172"
Community content is available under CC-BY-SA unless otherwise noted.