Moses (/ˈmoʊzɪz, -zɪs/), also called Moshe Rabbenu in Hebrew (מֹשֶׁה רַבֵּנוּ, lit. "Moses our Teacher"), is the most important prophet in Judaism. He is also an important prophet in Christianity, Islam, the Bahá'í Faith, and a number of other Abrahamic religions. In the biblical narrative he was the leader of the Israelites and lawgiver, to whom the authorship of the Torah, or acquisition of the Torah from Heaven, is traditionally attributed. 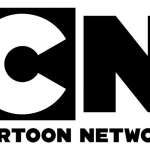 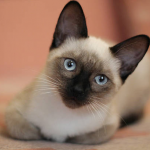 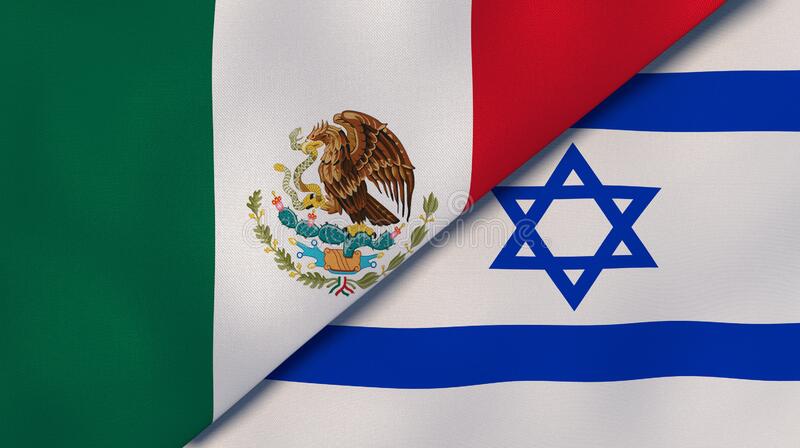 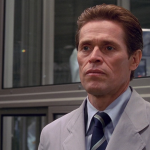