Male Mountain Bluebirds (Sialia currucoides) lend a bit of cerulean sparkle to open habitats across much of western North America. You may spot these cavity-nesters flitting between perches in mountain meadows, in burned or cut-over areas, or where prairie meets forest—especially in places where people have provided nest boxes. Unlike many thrushes, Bluebirds hunt insects from perches or while on the wing, at times resembling a tiny American Kestrel with their long wings, hovering flight, and quick dives. 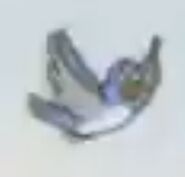 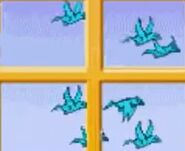 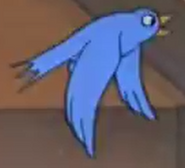 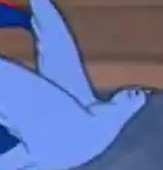 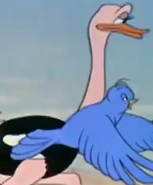 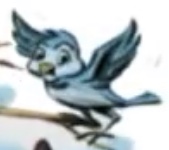