The Parody Wiki
Register
Don't have an account?
Sign In
Advertisement
in: Characters, Animals, African Animals,
and 97 more

The mountain gorilla (Gorilla beringei beringei) is one of the two subspecies of the eastern gorilla. There are two populations. One is found in the Virunga volcanic mountains of Central Africa, within three National Parks: Mgahinga, in south-west Uganda; Volcanoes, in north-west Rwanda; and Virunga in the eastern Democratic Republic of Congo (DRC). It is listed as critically endangered by the IUCN. The other is found in Uganda's Bwindi Impenetrable National Park. Some primatologists consider the Bwindi population in Uganda may be a separate subspecies, though no description has been finalized. As of September 2016, the estimated number of mountain gorillas remaining is about 880. 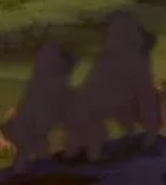 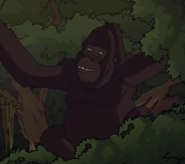 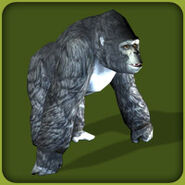 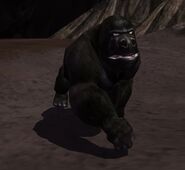 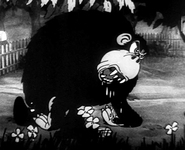 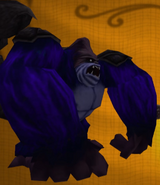 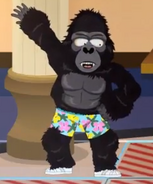 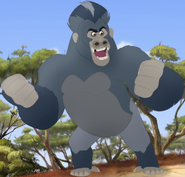 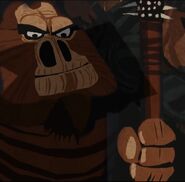