The Parody Wiki
Register
Don't have an account?
Sign In
Advertisement
in: Wolves, 2022 Introductions, DreamWorks Characters,
and 82 more

Leader of the International League of Villains turned Heroes (currently)

Mr. Wolf is the main protagonist of the book series and 2022 animated computer film The Bad Guys. He is an anthropomorphic wolf who worked as a former thief and criminal who, as the story progresses, attempts to reform as a good guy and convince his friends/gang, the Bad Guys, to join in his redemption, though their own villainous habits are hard to overcome. 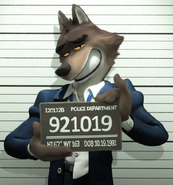 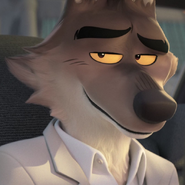 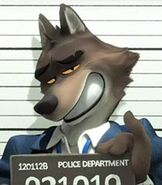 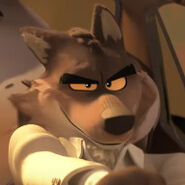