Start a Wiki
Ms. O (formerly Agent Oprah) is the boss of Odd Squad. She is played by Millie Davis .

Ms. O is the head of Odd Squad. Although her age is not told, she seems to never age. Until she passed a test in the 1980s, Ms. O was once an agent. She is constantly seen drinking juice from a juice box.

"Well! What are you waiting for? GO!"

"There you [two] are. Something very odd has happened."

"I'm really getting too young for this." 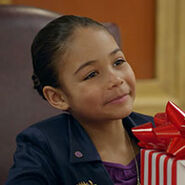 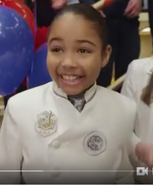 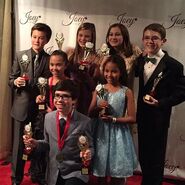 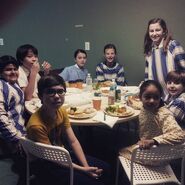 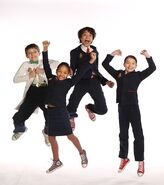 Add a photo to this gallery
Retrieved from "https://parody.fandom.com/wiki/Ms._O?oldid=1733322"
Community content is available under CC-BY-SA unless otherwise noted.