Nathan Adams is a human ad the main male protagonist from the original Yo-kai Watch.

He is the Avatar. 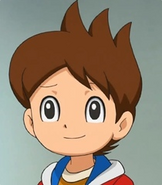 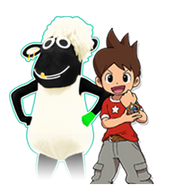 Default In-game menu for New Face (with Whisper and Jibanyan) 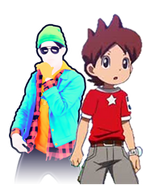 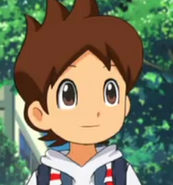 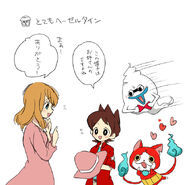 Add a photo to this gallery
Retrieved from "https://parody.fandom.com/wiki/Nathan_Adams?oldid=2353731"
Community content is available under CC-BY-SA unless otherwise noted.